Hello! The campaign has ended and now it’s time to make the book! This week I will fixing some of the error, including new contents for some comic that I’ve made a mistake. For example, the episode “The New Overalls”, the first page of the comic is now redrawn into the full page and moved the tile picture into the episode introduction page. 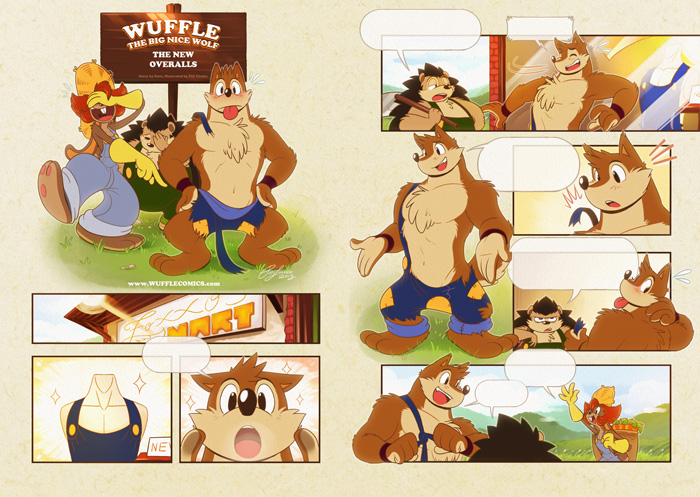 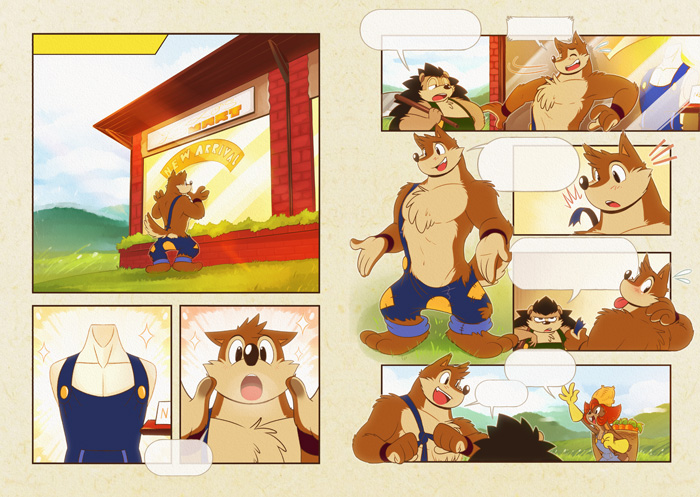 The title picture is now moved to episode introduction page. 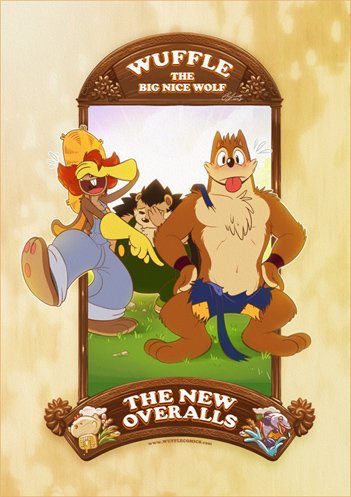 The other comics that need to be fixed are:

Welcome Party : Adding 2 pages during the storming part. I feel like that part need to be a bit longer and explain more, currently it’s just looks like a random events that need to happen just to make the situation for out characters.

The Tortoise And The Hare : Adding 2-3 pages during the elevator part. This episode was rushing to be posted before the deadline at that time, so  Imissed many part that I wanted to included but don’t have enough time.

Meet The Parents : The whole comic files have a damage, so I might have to redraw every pages (no worry, it’s not as bad as it sound XD)

And some 4 panel comics that need to be redrawn or fixing the file (many files are broke for no reason, I don’t know why)

These are the mission for this week ^^ Next week I will start update on a picture for the special short novel reward, “There’s something about Foxxo” and “Robin Wuff” comic.